Get to know us a bit better

With over 70 members of staff, more than 300 active volunteers and 26,000 supporters, we have a big team at Dorset Wildlife Trust. Here you can find out more about us, our President Dr George McGavin and our trustees.

We are committed to ensuring that there is a secure future for Dorset’s nature - its distinctive wildlife and natural spaces. We use a sound evidence base, influence and wide practical experience of land management and marine conservation to inspire, inform and engage people in Dorset.

Through our guidance we help others to carry forward policies that are beneficial for nature within both the rural and urban economy. We provide opportunities for everyone to appreciate and understand Dorset's unparalleled natural heritage and strives to ensure that future generations will be able to enjoy a quality of life at least as rich and diverse as we have now.

We do this in Dorset through co-operating in partnerships and also regionally and nationally, through our affiliation with 46 other County Trusts within the Royal Society of Wildlife Trusts. Find out more at The Wildlife Trusts website.

Join us and help protect Dorset's wildlife and wild places

Meet our Board of Trustees

Below you will also find information about our strategic plan, financial review and supporter care charter. Simply click the arrows to learn more. 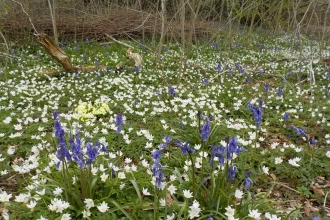 Our vision and mission

Find out about Dorset Wildlife Trust's vision and mission 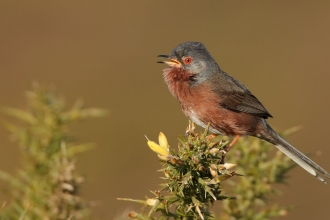 Looking for the perfect gift for a nature lover?