To see a whale or dolphin, either for the first time or any other time, can evoke such emotion. An experience that will stay with you forever!

Twenty-eight species of whales, dolphins and porpoises (collectively known as cetaceans) are recorded along the UK coastline, of which fourteen are recorded in the south west.  In Dorset, the most common species reported is the playful bottlenose dolphins. Bottlenose dolphins can problem solve, show empathy and self-awareness and display emotional intelligence; traits commonly seen in humans and primates. They are also capable of being trained in captivity - remember Flipper, in the 1980’s? So perhaps it’s not so unusual that some choose a solitary life away from their pod and occasionally seek out human interaction.  On occasion, solitary dolphins known locally as “George” in 2007 and more recently “Danny” in 2019 have made regular appearances. 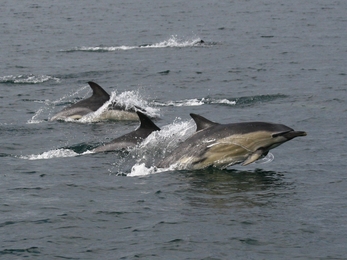 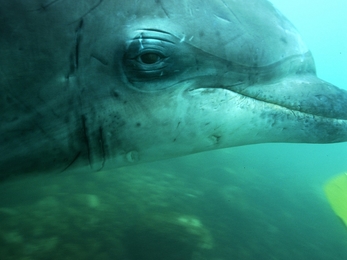 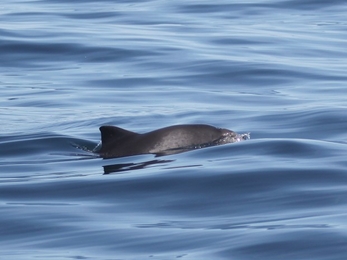 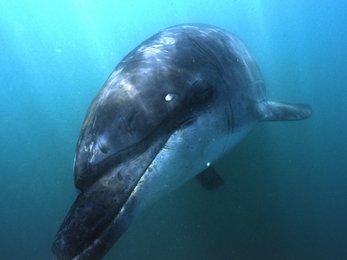 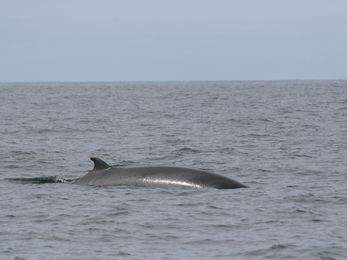 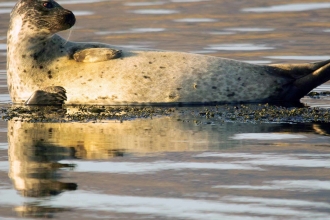 Spotted a seal on Dorset's coast? Let us know at Dorset Wildlife Trust! 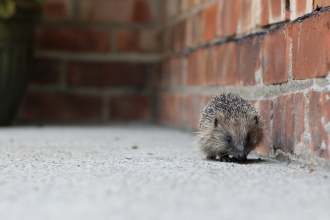 Find out what to do if you find injured wildlife, marine strandings or are aware of a wildlife crime. 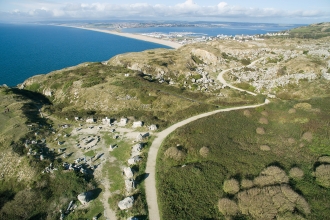 Find out how you can make a donation to Dorset Wildlife Trust.