Marine Protected Areas (MPAs) are areas of sea given some level of protection from damaging activities allowing marine wildlife within their boundaries to recover and thrive.  MPAs can also have an effect beyond their boundaries as burgeoning wildlife populations spill over into the surrounding seas. Carefully designed networks of MPAs can provide even greater benefits, helping to boost the overall resilience of the wider environment. You can read the news of the new sites here and you can read more from the Wildlife Trusts here.

You can see a map here of all the SSSIs and MPAS in Dorset.

Discover how Dorset's network of Marine Protected Areas are made up 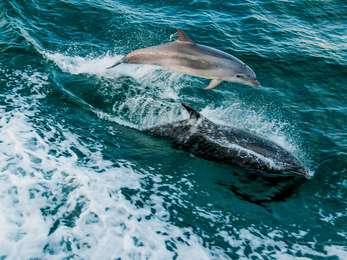 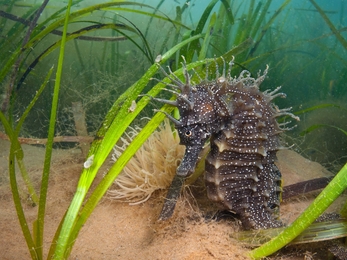 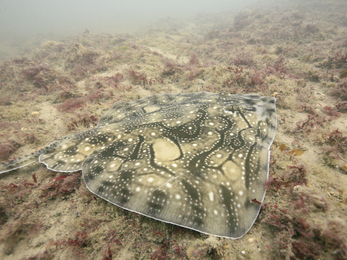 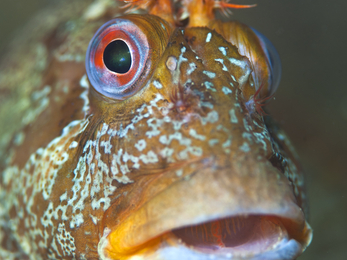