Wardens on Brownsea Island have reported sightings of over 3,700 of black-tailed godwits on the Brownsea Lagoon in December 2019 – a record for Dorset. Their numbers have remained high in January 2020, with over 2,000 birds present, even at low tide.

UPDATE: as of 18th February almost 4,000 birds were seen on the Brownsea Island Lagoon.

Wardens on Brownsea Island have reported sightings of over 3,700 of black-tailed godwits on the Brownsea Lagoon in December 2019 – a record for Dorset. Their numbers have remained high in January 2020, with over 2,000 birds present, even at low tide.

It is thought that high rainfall and high tides have made their usual feeding grounds around the rest of the country such as East Anglia, Kent and north west England inaccessible because of flooding, so they have ventured further south to Poole Harbour in search for food.

DWT’s Poole Harbour Reserves Officer, Luke Johns, said, “The Brownsea Lagoon is a hub of activity all year round, but bird numbers do peak in the winter.  It’s fantastic to see so many black-tailed godwits and it shows how resourceful wildlife can be if habitat is compromised.  We are proud that due to careful management we are able to provide this habitat in the heart of Poole Harbour for these declining birds.  It’s also a great opportunity for the public to see birds in large numbers from the hides over-looking the lagoon.”

Other bird highlights that have been sighted on the lagoon this winter include dunlin, which are near to 2,000 in number, waterfowl such as teal, shoveler, gadwall and wigeon.  Brent geese have been seen in their hundreds in Poole Harbour. The long-tailed duck has also been spotted off the shores of Brownsea – a real rarity for Poole harbour.

Other wildlife thriving on Brownsea Island includes fungi, mosses and lichens – which are doing particularly well due to the mild, wet winter.  Beetle surveys conducted in 2019 recorded 73 new species to the island, adding to the 1,000 beetle species which have already been identified on the island.

Hundreds of people joined one of Brownsea Winter Bird Boats to witness the spectacle of the black-tailed godwits. The boats, put on by DWT, National Trust and RSPB, run from November to January and offer the chance to see the birds in the lagoon when the island is closed to day visitors. DWT has partnered with the National Trust for a series of Early Bird Walks, which take place from April to October and give you the chance to take a guided tour with an experienced guide outside of the usual opening hours. It’s the perfect opportunity to hear the dawn chorus and spot some of the rare wildlife on Brownsea Island, including the red squirrel. See www.nationaltrust.org.uk/brownseaisland for more details or to book.

Brownsea Island is owned by the National Trust and Dorset Wildlife Trust (DWT) has managed the northern section of the island since 1962.  The new Wild Brownsea Project, partly funded by the National Heritage Lottery Fund, will see DWT and the National Trust working together to ensure that every visitor to Brownsea Island has a great wildlife experience and opportunities to explore and learn.  Find out more about this project at www.dorsetwildlifetrust.org.uk/news/wild-brownsea

Brownsea Island is now open for winter weekends until 8th March, and for the half term week (15th- 23rd February) and will be open daily from 14th March – 15th November 2020. For more information about visiting, visit www.dorsetwildlifetrust.org.uk/brownsea-island or phone 01202 709445. 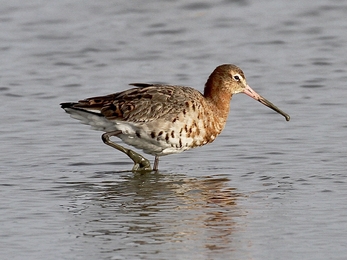 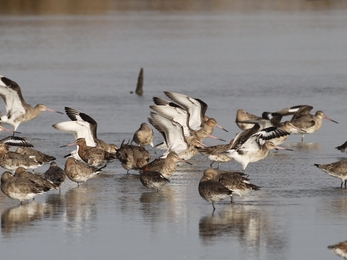 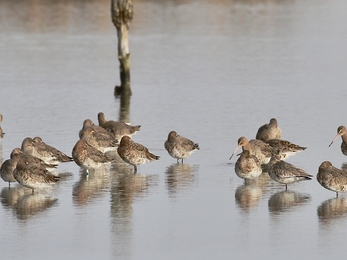 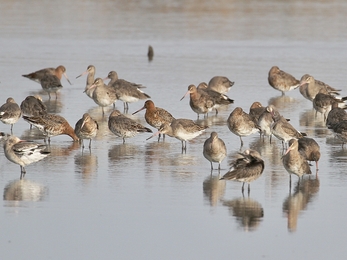 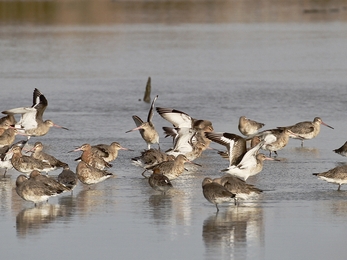 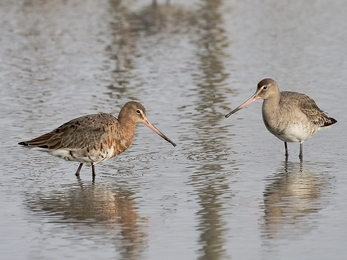 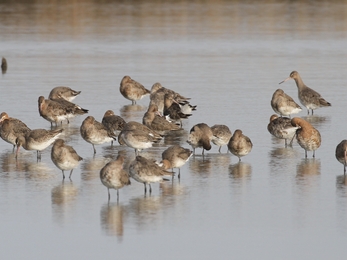 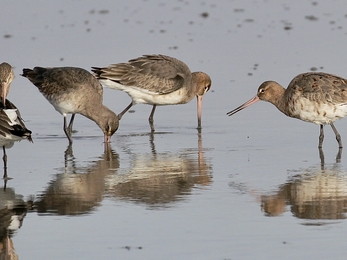 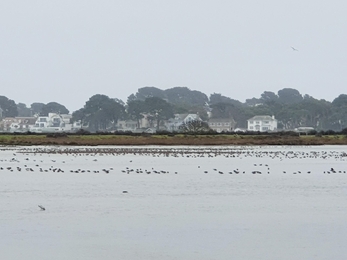 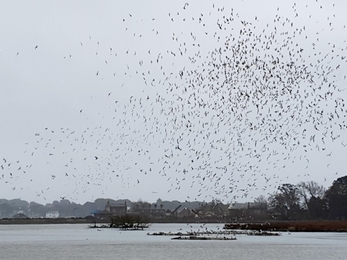 We’re pleased to be able to start the gradual reopening of our visitor centres from 12th April 2021. Our priority is keeping you safe,…