Following several years of preparation, including installing a specialist fence to enclose the site and recording baseline data with experts from University of Exeter and Wessex Water, the pair of Eurasian beavers (Castor fiber), an adult male and female, are now settling in.

The beavers were relocated from Scotland to Dorset under licence from NatureScot. Their new home, a suitably large site of freshwater habitat, is not accessible to the public. However, monitoring of the enclosure will provide rare, close-up video and photo footage of the charismatic creatures as they explore, make themselves at home and start to influence the landscape.

Dorset Wildlife Trust Rivers Conservation Officer, Steve Oliver, said: "It’s fantastic to be welcoming beavers back to Dorset. Beavers are magnificent creatures in their own right, but they are extra special because their engineering activities have the potential to bring even more life to a landscape and enable other species to flourish.”

“We are extremely excited to host this project, working alongside our lead partners University of Exeter and Wessex Water to study all the impacts beavers bring to a local Dorset site, adding to the growing scientific evidence gathered from other reintroduction projects around the country."

The beavers have been introduced as part of a scientific study and a key focus of the project is monitoring and recording the impact the beavers have on water quality, flooding and other wildlife. Beavers are known as ‘nature’s engineers’ and their activities, including wetland creation through the building of dams, have the potential to increase biodiversity, filter and clean water, and even reduce flooding by slowing the rate of water passing through rivers and streams during storm events.

The project has been developed in partnership with University of Exeter and Wessex Water. University of Exeter’s Professor Richard Brazier said: “This will contribute to a growing body of knowledge and understanding across Great Britain of the impact beavers have on landscapes. It’s a really unique study for us, to do this in the headwaters of a chalk stream."

“Beavers have been present on the planet for 40 million years or so, so they’re a highly adapted species and know how to manage water resources. We could really learn a lot from them.”

Ruth Barden, Wessex Water’s Director of Catchment and Environmental Strategy, said: “We’re eager to be supporting Dorset Wildlife Trust and the University of Exeter in this enclosed beaver reintroduction project.

“We’re keen to better understand the water quality improvements which this project may provide and recognise the huge natural river engineering potential offered by beaver reintroductions, while being mindful of some concerns from farming and fishing sectors.

The licence for housing beavers at the enclosed site was granted by Natural England. Ian Alexander from Natural England said: “Awareness is growing of the many benefits (ecosystem services in today’s terminology) that beavers can provide for people.  Natural England is really pleased to see and support this initiative by Dorset Wildlife Trust to bring the first beavers back to Dorset for many centuries."

“This will both start to provide a practical demonstration of beaver benefits as well as giving an opportunity to learn how manage beaver in the context of the modern landscape.”

Find out more about our beaver project 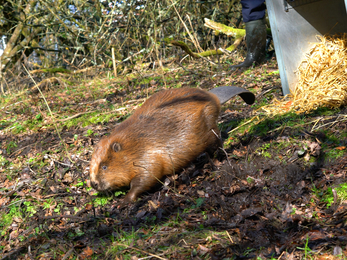 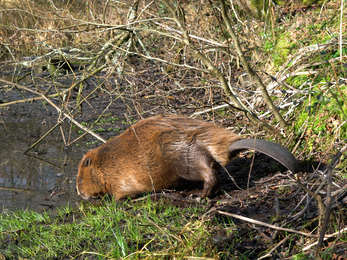 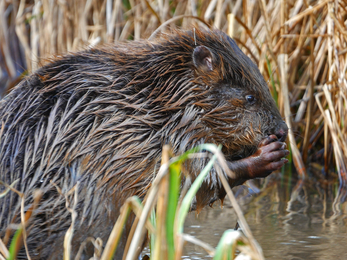 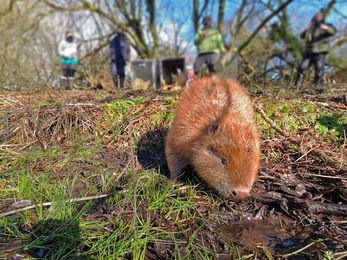 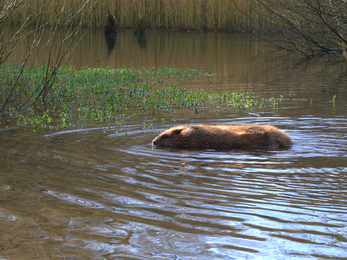 Response to Britain’s ‘new deal’: Nature must be at the heart of the economic recovery

Dorset Wildlife Trust (DWT) has been made aware of a rising number of otter deaths in Dorset this autumn. Most deaths have occurred on…