These tiny birds, weighing less than a tennis ball, arrive in Dorset after an epic journey from West Africa in order to nest and raise their chicks on the huge pebble bank. However, Little Terns are the second rarest breeding sea bird in the UK, with less than 2000 breeding pairs. They struggle to raise their young – as ground nesters they are extremely vulnerable to predators, habitat loss and disturbance. The Chesil colony, which is the only one in the South West, dropped from 100 pairs of birds in 1997 to none at all in 2009. This led to the creation of the Chesil Little Tern project, which helps protect the colony, with great success. In 2018 there were an estimated 25 fledglings.

One of the best way to see these highly protected birds without disturbing them is from the daily trips on the Fleet Explorer, with two special Tern watching trips running as well. There are also guided walks. 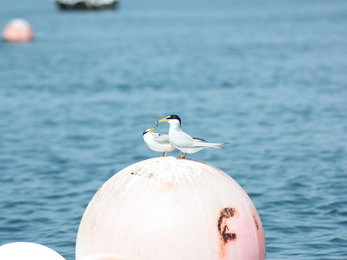 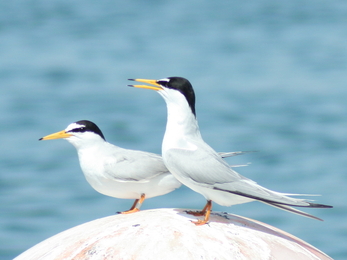 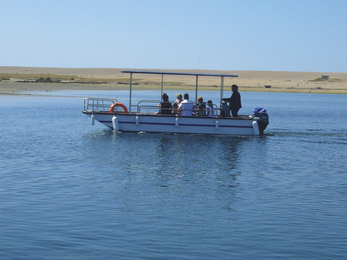 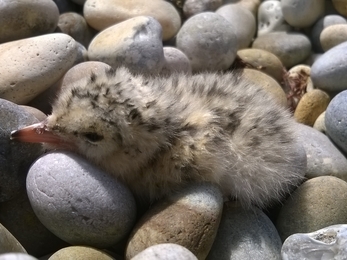 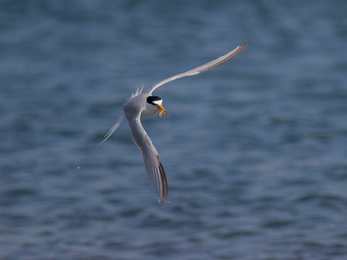